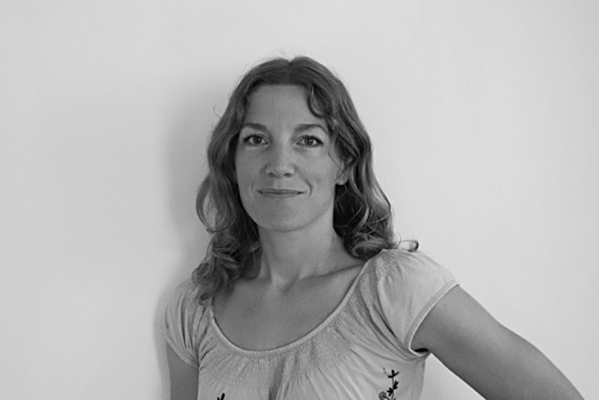 Annika Seifert joined the Habitat Unit in 2013 and is initiator and coordinator of the newly founded international heritage management think tank DARCH! in Dar es Salaam, Tanzani, made possible by a grant by the European Development Fund. Her current research in the field of urban heritage and city development in east Africa and the global south is also the subject of her PhD thesis. After her practical experience as an architect (at von Ballmoos Krucker Architekten, Zurich), Annika Seifert received the biannual fellowship of the Swiss Board of Architects for her research 'Hitzearchitektur, Lernen von der Afrikanischen Moderne' (gta Verlag, 2012, with Gunter Klix). Since 2010, she has worked for the Goethe-Institut Tanzania, developing and coordinating the project series Global City – Local Identity, which looks at rapid urban development and the phenomenon of a cultural identity crisis in east Africa. In cooperation with Tanzanian and German universities, she has tutored on several academic exchange programmes. Annika is editor of the book Global City - Local Identity (Mkuki na Nyota, 2013).