The German-born architect Otto Koenigsberger significantly influenced India’s modern urban development around the time of Independence, first from his base in Bangalore, and later as Director of Housing in Delhi under Nehru. Having gathered nine years of experience working for the patriotic and ambitious pre-independence Princely Mysore State, during which time he cultivated an economically, culturally and climatically sustainable and locally rooted approach to architecture and planning, his focus shifted to developing innovative architectural and planning solutions to the refugee crisis that followed partition. His drive to integrate the architecture and planning discourse into the wider society also resulted in groundbreaking ventures in publishing and education. This book considers his legacy, considering how his visionary and practically oriented architecture and planning concepts remain relevant not only for Bangalore, but for urban development in India today.

To purchase a copy please visit the MOD Institute website. The book has been supported by the German Consulate General Bengaluru. 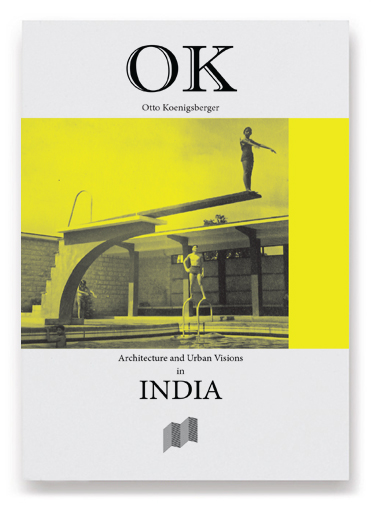