The talk is hosted by the seminar "Architecture’s Supply Chains"

This talk will present Architecture in Global Socialism, a book that rewrites the history of global urbanization and its architecture during the Cold War through the lens of socialist internationalism. After introducing the general arguments of the book and its conceptual framework, this talk will focus on the last chapter of Architecture in Global Socialism, which discusses the work of architects and construction companies from socialist countries in Kuwait and the United Arab Emirates during the closing decade of the Cold War. In particular, I will show how state-socialist design institutes and contractors aspired to an integration into the Western-dominated and increasingly globalized market of design and construction services in the Gulf. While their managers left aside references to socialism, the integration of state-socialist enterprises into this market was based on a technological and cultural expertise that had been acquired by Eastern Europeans during their work in North Africa and the Middle East since the 1960s in the networks of socialist internationalism. 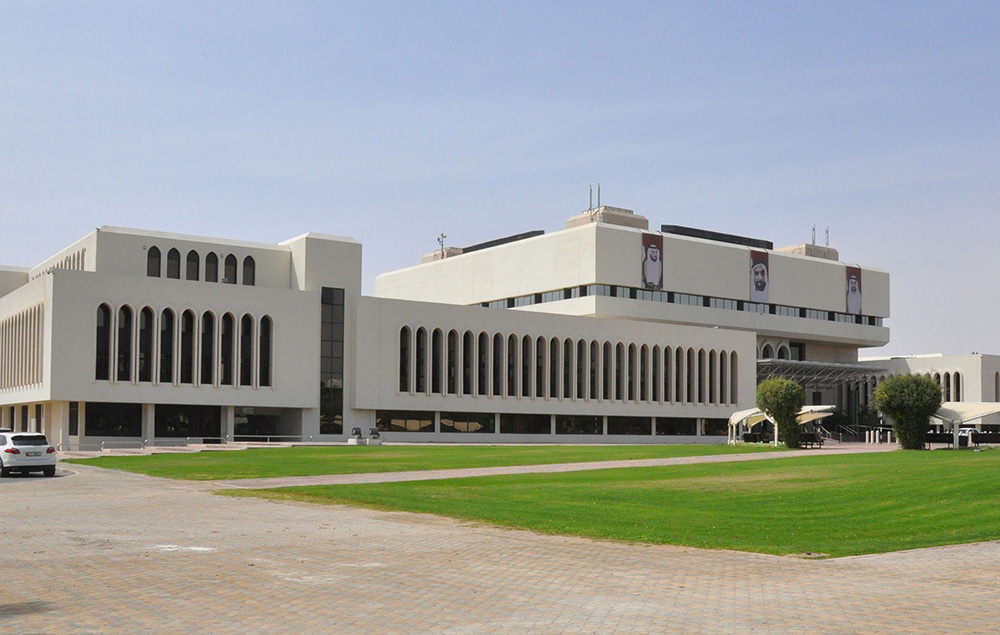