Post-Rural Urbanization in China – Rural for Habitat not for Profit

Since the reform and opening up, China has embraced market economy as its new development agenda. Rural areas, pivotal for a typically agricultural country like China, have since then decreased as an essential supplier of productive factors under a capitalist urbanisation process. Its traditional, social, political and cultural characteristics have been overlooked. Dualistic urban-rural policy, which was made to guarantee the most suffering stratum in Chinese history, has instead widened the gap between urban and rural China through the idealised urban planning process. 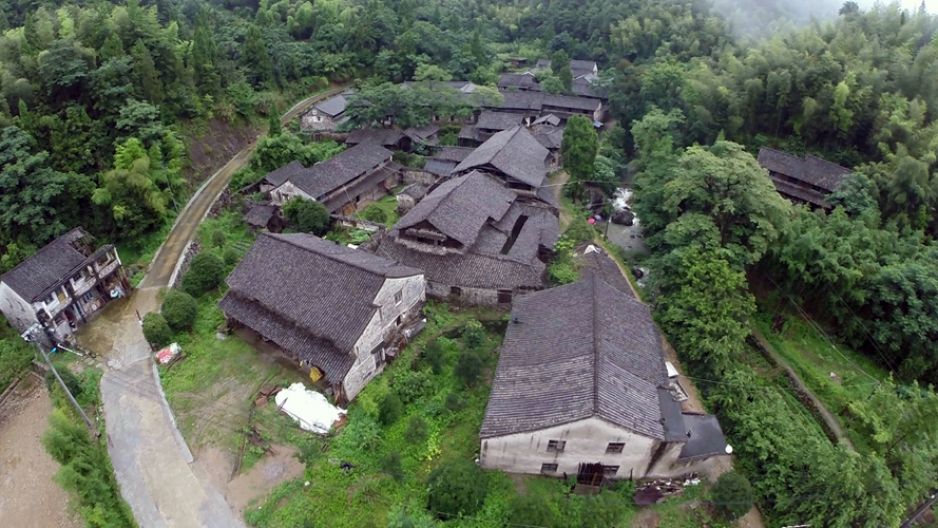 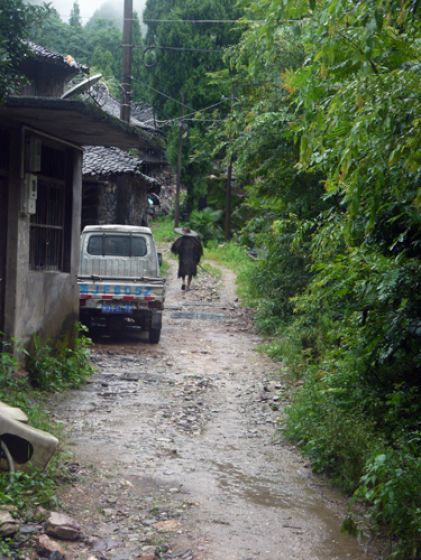 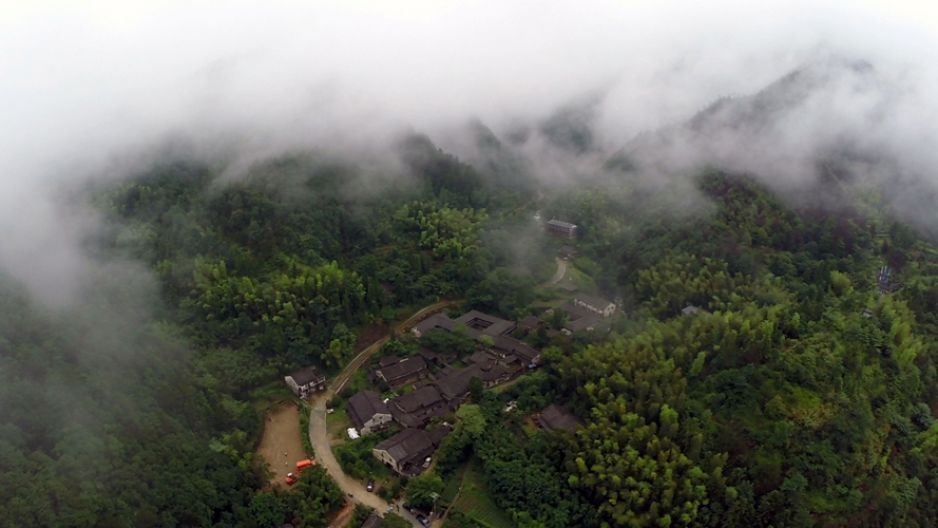 However, rural urbanisation by means of low-cost resource and intensive capital investment has recently been recognised to be cornered, both economically and socially. As a result, an official decision was made regarding this recognition in 2013. Since post-rural urbanization is still in an early stage, systematic indigenous research and advanced foreign experience are needed for theoretic development guidance.