Zerzara is one of Hurghada's big informal areas in the very vicinity of the city center. Lack of proper sanitation, bad building conditions, insecurity of tenure, and a difficult social situation of its inhabitants mark the biggest problems of the area. An alliance of different stakeholders has been formed to improve living conditions there. Although eviction of inhabitants and the construction of totally new housing for them have been conducted in other informal settlements in Egypt, it is not the solution for the Zerzara. The solutions are physical upgrading of the existing housing stock and socio-economic projects for the inhabitants. And this needs proper coordination. But for such interventions in existing neighbourhoods, little experiences exist in Egypt; often, lack of coordination between all stakeholders and too little communication between the inhabitants and the central government are obvious problems. 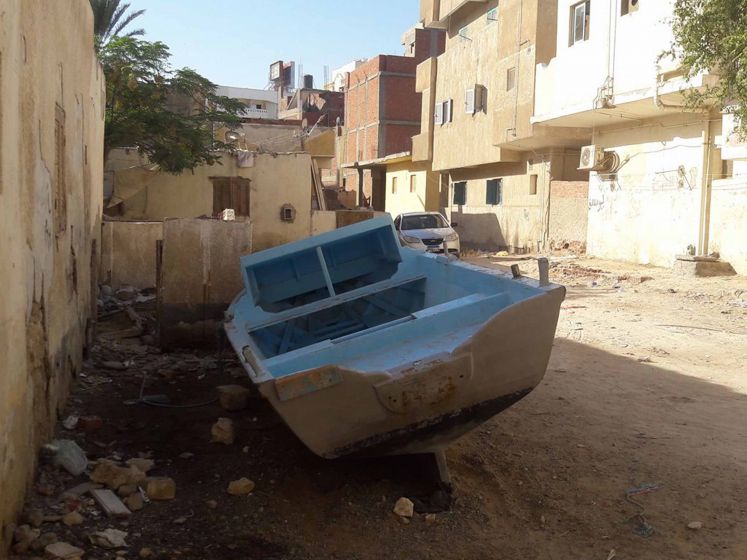 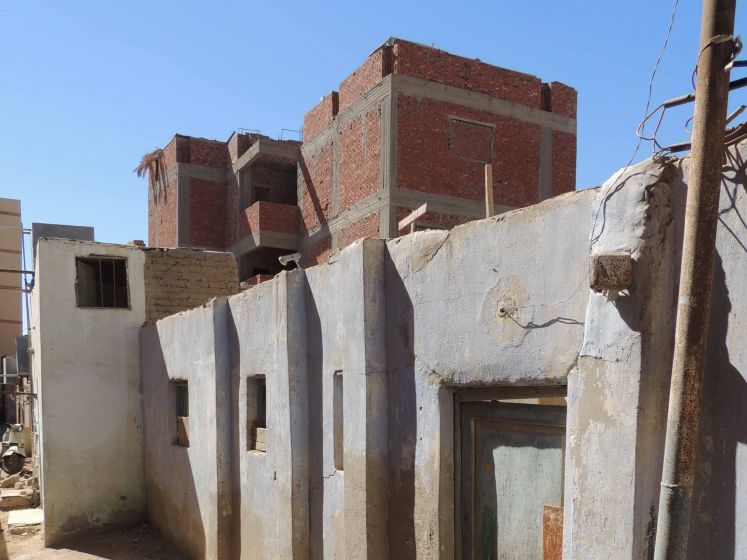 Comprehensive coordination and communication are the key elements of the project, which follows an action-research approach. On the action side, taking Berlin's Neighbourhood Management as an example, a local office will be opened within the boundaries of Zerzara. Here, a professionally mixed team, which can be called an urban management unit, is the central player coordinating all necessary steps of the urban regeneration process (coordination of the participation and prioritization process with local population, channeling available funding, and creation of neighborhood juries which decide about neighborhood funds or implementation projects, coordination of the implementation process). Thus the project wants to introduce the role of planners being mediators between local population on the one side and government on the other.
The research side is twofold: (1) All investigations to stakeholders and the urban analysis are directly part of the research. It is understood as an accompanying research on the implementation and on practical approaches. (2) Research is done as well on national and international regeneration approaches and tools and their adaptation to the Egyptian setting. Workshops in and excursions to Germany accompany the project in terms of knowledge transfer.
Direct strategic project partners at private level are the, financing socio-economic projects in Zerzara and DiaaConsult, preparing the planning for the area. At state levels, the project will involve the Governorate of Hurghada and Informal Settlements Development Fund. The project seeks strong relationship to institutions working in the field of urban regeneration in Egypt like UN Habitat and GIZ and to Berlin's Senate for Urban Development and Environment, and selected neighborhood management teams there.