Housing for the Urban Poor: From Local Action to Global Networks

The challenge to adequately house the urban poor is increasingly understood as a matter of structural and institutional arrangements. The research will be based on the more radical notion of housing that is in contrast to simple efficiency and technical concerns. It implies that the transformation in housing policy and practice is taking place beyond the local arena and involves strategies of varying scales. Furthermore, the research aims at analysing and interpreting these multi-level housing processes in terms of participatory governance and the related integration of civil society. 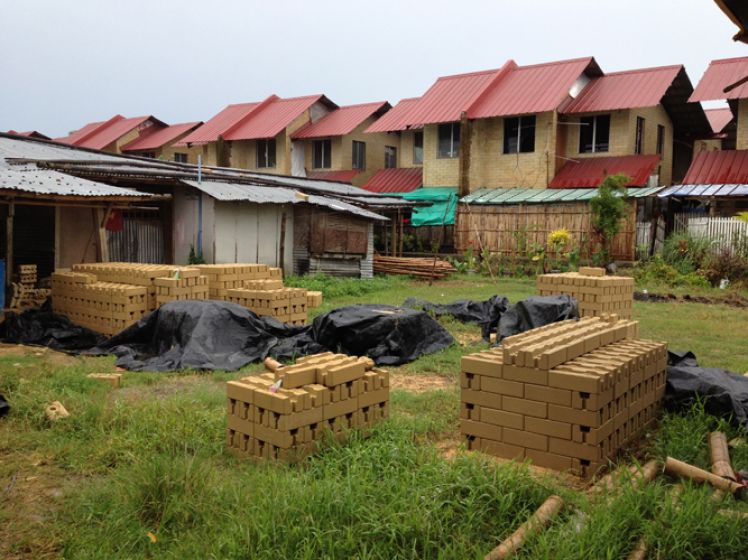 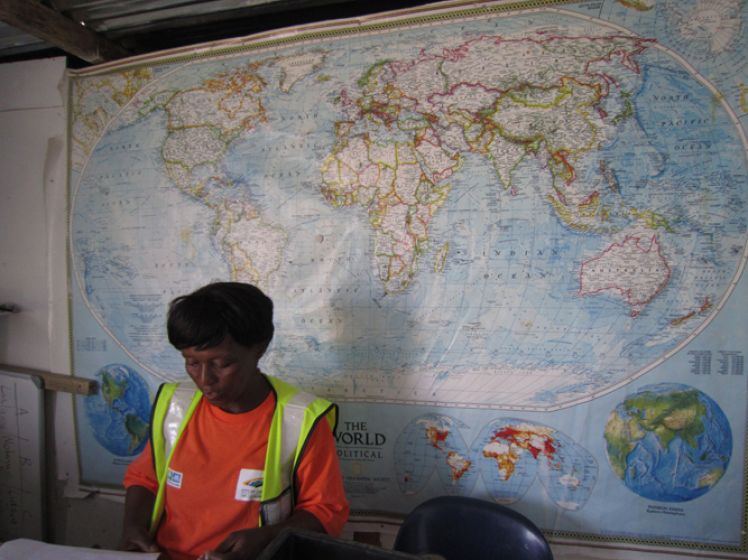 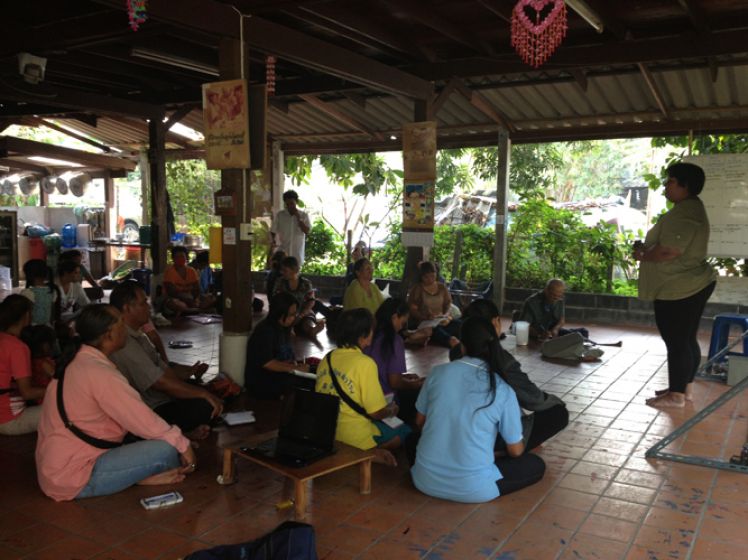 According to the applicant's own studies, the emerging forms of civil society involvement in local decision making processes tend to be internationally networked, and issue-, power- and knowledge-based (Herrle et al. 2006). Many scholars, however, either limit their research to multi-actor arrangements in a particular locality or confine their analysis to transnational movements without taking into account the relevance of locality. A third line of analysis remains largely untouched – the relevance of local action to construct networks (proximity) that are not restricted to the city but transcend local relationship-building to global grassroots networks (connectivity). The hypothesis is that the transformed housing process does not only influence policy and actors on various levels but brings about a new system of transformed power positions and assertiveness of the urban poor, vis-à-vis, outside of actors. This will be made explicit by analysing the proximity and connectivity of various urban associations. Cases are associations supported by the Community Organizations Development Institute (CODI) in Thailand and federations affiliated to the Shack/Slum Dwellers International (SDI). The focus is on various levels of their relationship-building between India, Thailand and South Africa.

This research does not intend to provide answers as to whether these networks are democratic, accountable or transparent in terms of a normative understanding of good governance or social capital. Instead, we seek to make a contribution to the wider literature on housing. The aim is to understand the transformative housing process as a system working from local action towards global networks. The research project is organised as an international network involving researchers from various countries including the Philippines, India and the US.

The project has been funded by Deutsche Forschungsgemeinschaft (DFG).