Simulizi Mijini / Urban Narratives: Things don't really exist until you give them a name

Through a curated programme of bi-lateral exchanges between urbanists, artists and publicists from Germany and Africa, SIMULIZI MIJINI explores urban heritage in Dar es Salaam (Dar), Tanzania, and Berlin, Germany, excavating unseen spatial histories and confronting the implications of the built fabric for local residents. The project will invite artistic interventions in both cities and culminate in a public conference and the publication of a book. 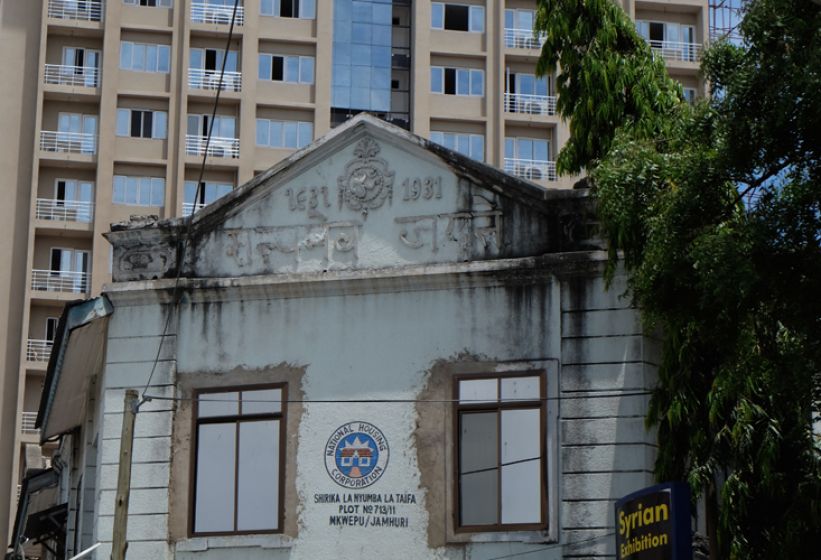 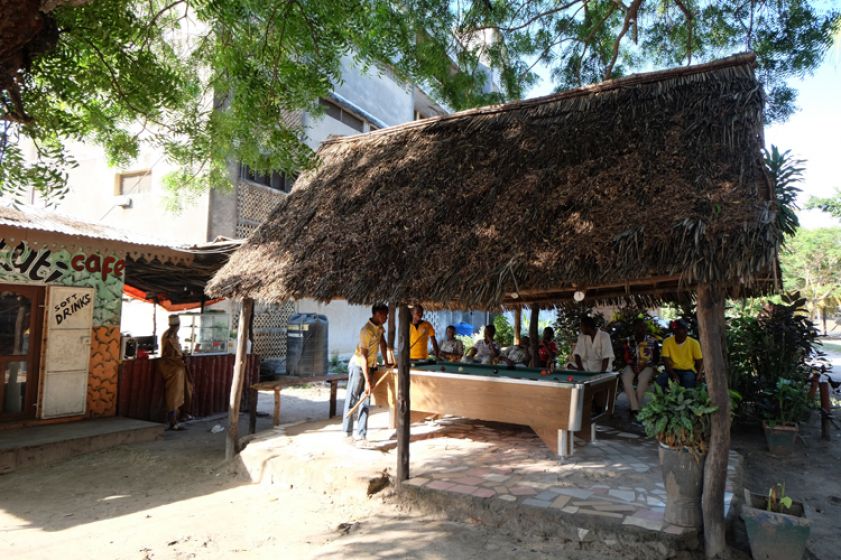 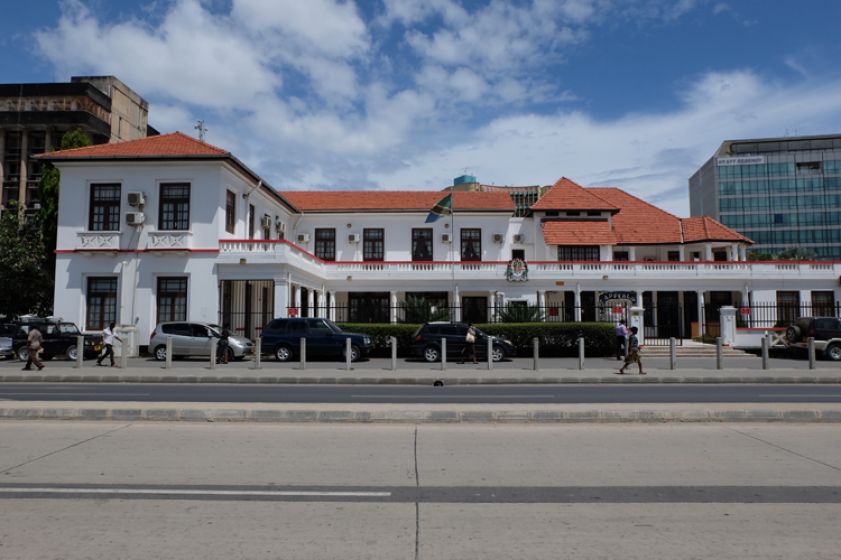 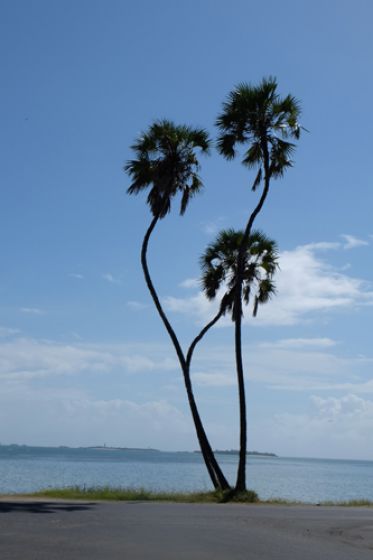 While the regulated and formalised 'heritage regimes' in the Global North focus mainly on the historicity of buildings and structures, in much of the Global South, norms and rules for urban heritage protection are only slowly emerging and are still largely ineffective. Despite these differences, there is an important commonality: neither context sufficiently acknowledges that decisions about how space is used and developed, about what buildings are demolished or preserved, profoundly affect the lives and practices of local communities. 'Heritage protection' often only reproduces politically sanctioned narratives, preserving and reproducing power dynamics that led to the construction of the buildings in the first place, rather than reflecting the more complex, actual lived experience of the silent majority of city dwellers.

Coordinated and co-curated by the Habitat Unit (Berlin), DARCH! (Dar), ZK/U (Berlin) and Nafasi Art Space (Dar), interdisciplinary inquiries in the fields of urbanism, art practice and publishing will explore the urban heritage of Dar and Berlin to develop a nuanced understanding of the sites and spaces that imbue special meaning, construct identities and galvanise communities. The project will draw on rights-based approaches to heritage, the heritage from below movement and the discourse around immaterial heritage, employing methods such as oral history and participative mapping. We will embrace forms of urban knowledge beyond the northern epistemological canon and expose power relations within the formulation of official urban heritage narratives, as well as introduce a southern perspective on heritage norms in the Global North.Involved artists, urbanists and writers are asked to intervene in the urban heritage debate, and to investigate the tangible and intangible, formal and informal narratives that build up collective urban heritage.

The project on the TURN homepage