From Flagshipstore to Factory: Global networks and local spaces of clothing production

This research project explores urban places and built environments shaped by clothing industry and connected through transnational production networks. As a case study, it focusses on a specific production network which links production sites in Turkey and South Eastern Europe with Western European fashion companies and markets. 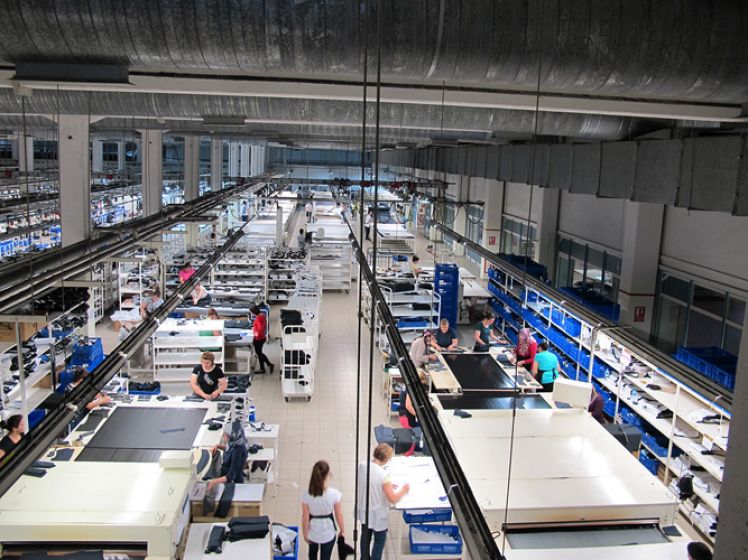 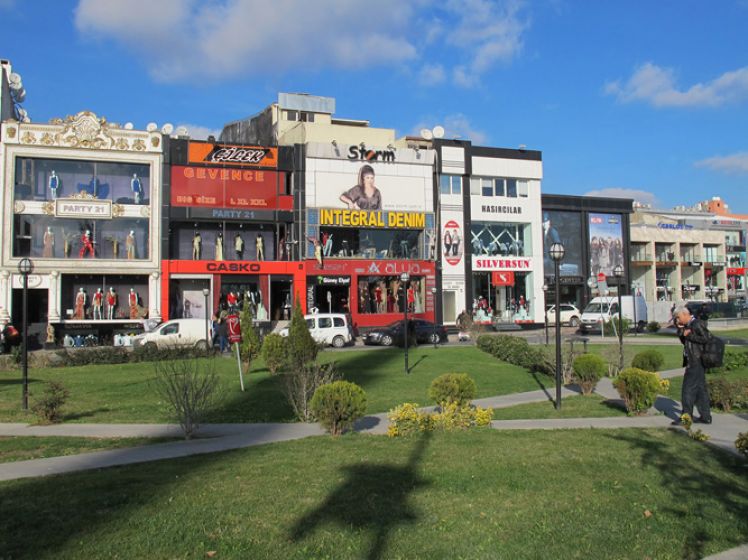 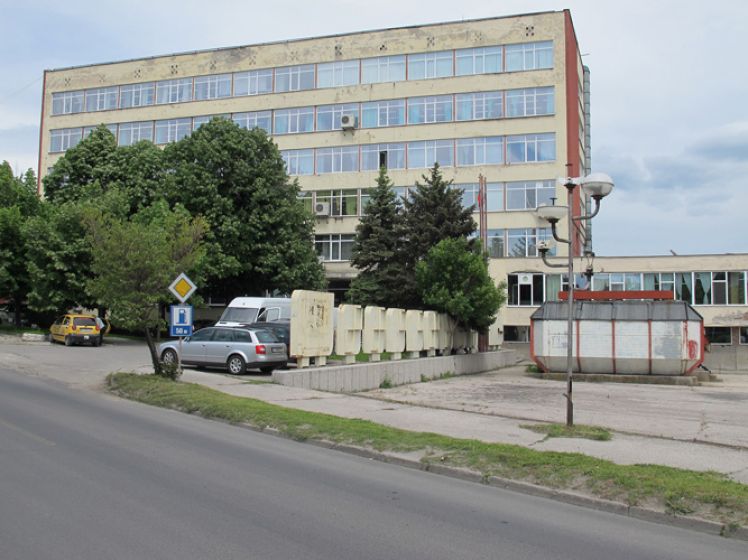 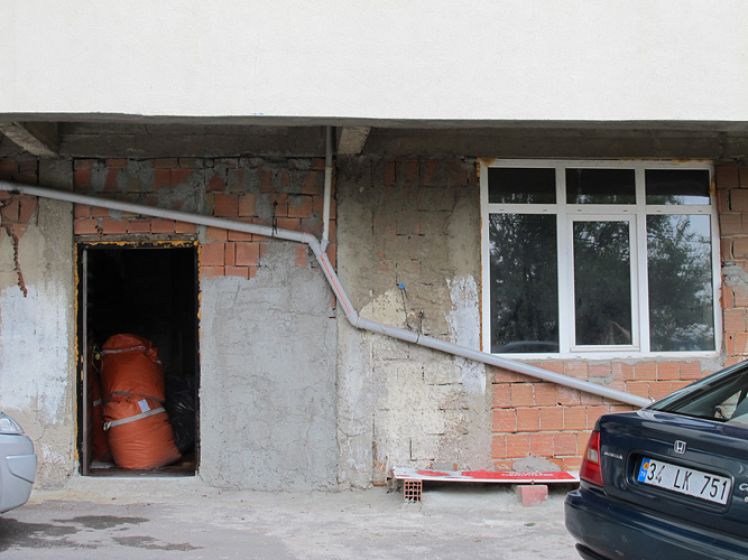 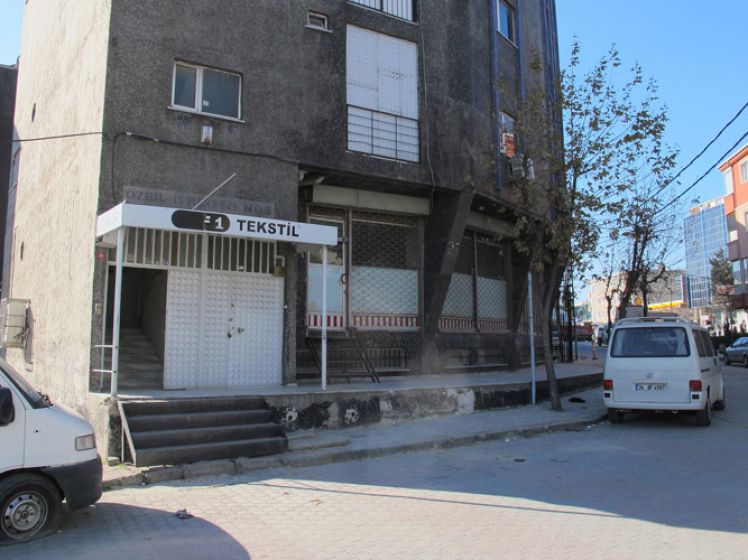 Integrating the research approaches of Global Commodity Chains and Global Production Networks with urban research, the project explores the spatial effects of transnational production and trade on selected locations within this specific production chain: From the urban places of retail in Germany to the sites of wholesale and large-scale-production in the city of Istanbul and its periphery, and finally to the locations of sewing workshops and home-based work in Istanbul's poor neighbourhoods, in south-eastern Anatolia or in neighbouring countries such as Bulgaria.

The in-depth spatial analysis includes different scales: the geographical relations between the locations, their individual physical urban contexts and the particular architecture of the production facilities. It is based on spatial mapping as a central method, complemented by qualitative Interviews with experts and actors within clothing production and local urban development.

The research project aims at understanding how the position of the selected places within the hierarchic value chain corresponds with its location and material presence in the city. Thus, it attempts to shed light on the overall spatial logic and the local physical manifestations of the transnational production system.