The export of western planning models in the context of post war 20th century geopolitics: The case study of the Tehran Comprehensive Plan by Victor Gruen and Abdol-Aziz Farmanfarmaian

The world looked differently after 1945. Following the Second World War, borders and international relations changed – not only in Europe - but across the globe. Former colonial countries became independent nations; facing political changes and at the same time rapid industrialization, population and urban growth. 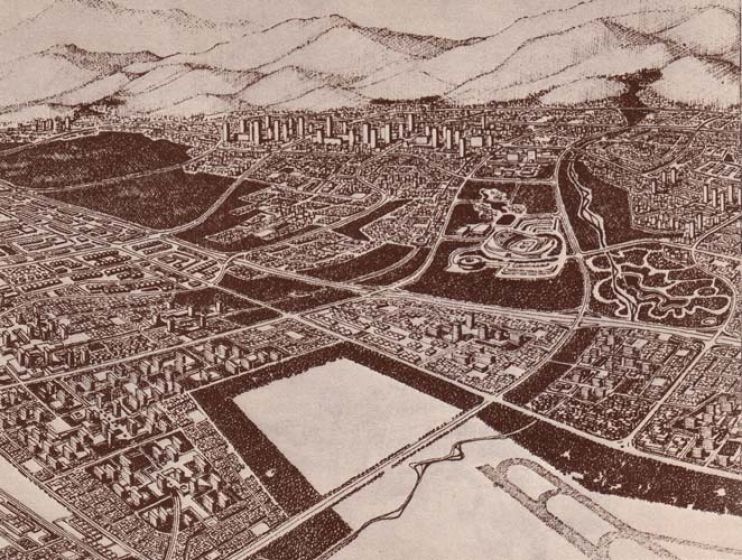 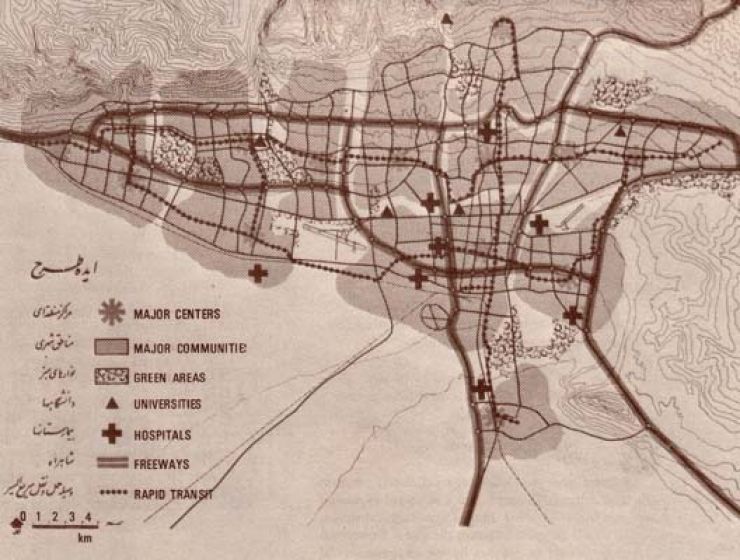 In this context, urban plans developed by foreign architects and urban planners became the blueprint for their transformation into "modern societies". Most of the plans that were developed between 1950 and 1970 represented ideas of the modern city, the idea of the functionally separated city and models such as the garden city.

The dissertation project examines one of the most influential plans from that period, the Tehran Comprehensive Plan, developed 1963 by Victor Gruen And Abdol-Aziz Farmanfarmaian, analyzing its vision, legacy and tensions in the context of global and local politics, focusing on the correlation between globally applied planning patters and existing local structures.

The plan, which was prepared under the supervision of the plan organization of Iran in cooperation with several consultants from abroad, was kept the main planning device, until after the revolution in 1979, shaping and changing the urban development of one of today's largest urban agglomerations, in such a way that was otherwise rarely seen before.

The doctoral thesis is funded by  Friedrich-Ebert-Foundation.