Beyond East-West: Development Cooperation in sub-Saharan Africa in Divided Germany (1949-1990)

In international geopolitical terms, the two decades following World War II were defined by the escalation of the Cold War and the decolonisation of Asia and Africa. In addition to the capitalist West and socialist East, the Non-Aligned Movement (NAM) emerged as a third force on the world stage, and, in contrast to the linear Cold War front in Europe, the NAM nations provided a dynamic field for confrontation, competition, negotiation and collaboration between the three dominant ideologies. 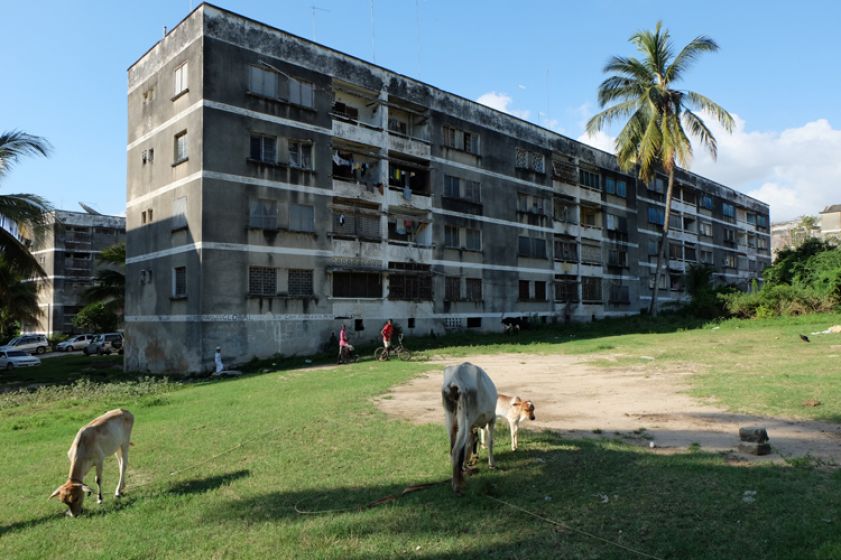 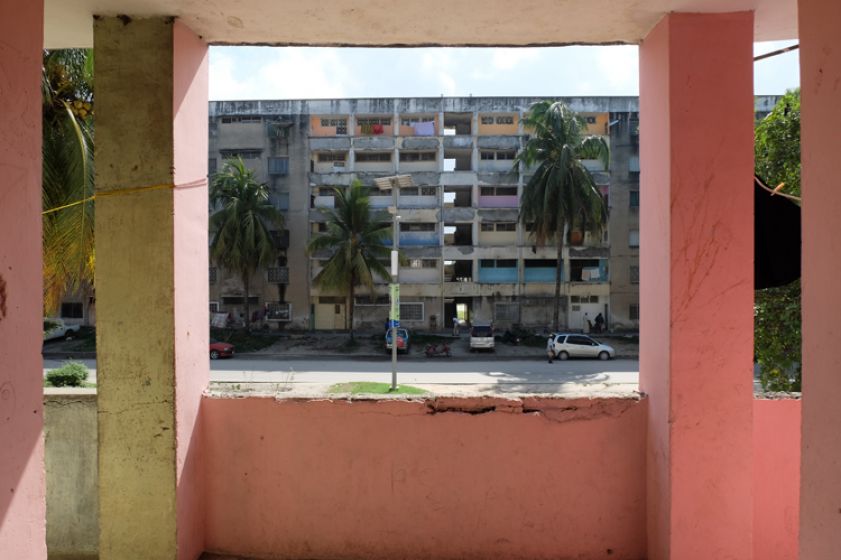 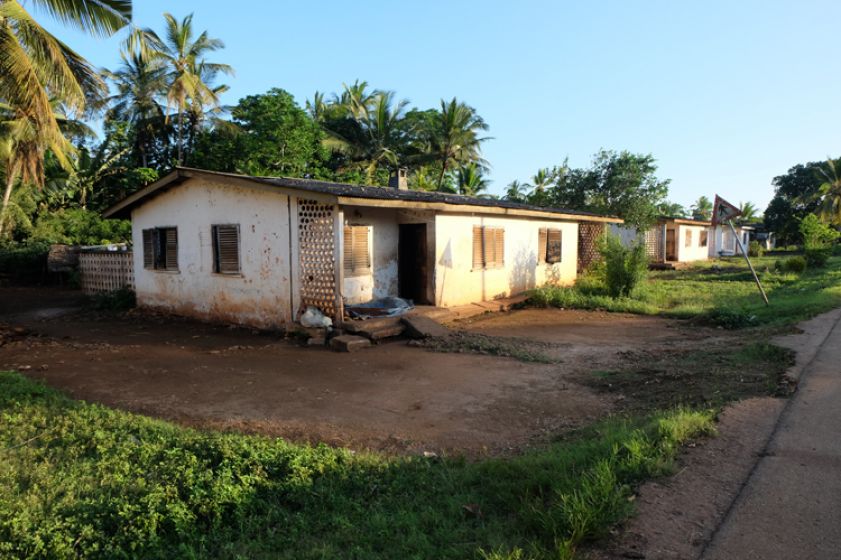 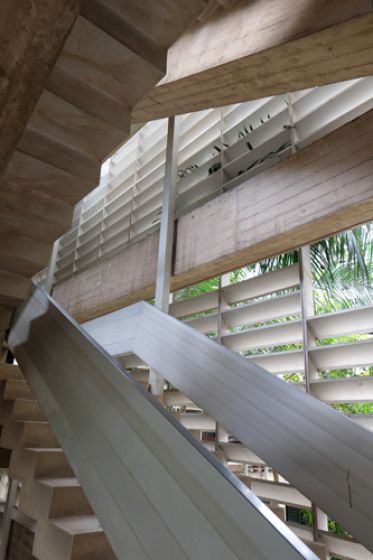 State-led development cooperation, as an instrument of foreign policy, played an important role in the navigation of this field. The resulting buildings and infrastructure that reified the international bi- and multilateral negotiation processes provide a rich source for investigating the connections between national and international politics and architecture and for achieving a more complete understanding of the period. This project focuses on an as yet unexplored but potentially very revealing strand of this history – development cooperation projects involving the Federal Republic of Germany (FRG) and the German Democratic Republic (GDR) in Tanzania and Ghana.

As a so-called 'playground of the Cold War', post-colonial sub-Saharan Africa was contested territory in the ideological power game that dominated the second half of the twentieth century. Within new African nations the battle for ground, as well as economic and political allegiance, was particularly hard fought. It is within this theatre that we intend to study the development cooperation work of East and West Germany from a comparative perspective. By examining, for example, how development cooperation policies were formed and implemented, how the built legacy of colonialism was approached, how modernist architectural and planning concepts were adapted and instrumentalised, how negotiations were conducted and unexpected cooperations formed, and how the agency of newly independent nations affected, catalysed and directed transnational architecture and planning activities, our research will contribute to a more nuanced and complex understanding of recent history, beyond the dichotomy of East-West, and provide a foundation from which current development cooperation approaches can be reassessed.

The project is funded with an an internal Fund by TU Berlin.

Department of Politics and Government, Ben Gurion University of the Negev