The subproject 'Architectures of Asylum' examines the re-figuration of spaces using the example of physical-material and symbolic appropriation processes of refugees at the asylum centre. The project is guided by the hypothesis that the extreme situation of refugees makes visible processes of the re-figuration of spaces that are also generally effective in other and partly weakened forms in migration processes. It is intended to provide important theory-building and practical insights for an urbanised society that is increasingly mobile and influenced by intercultural encounters. 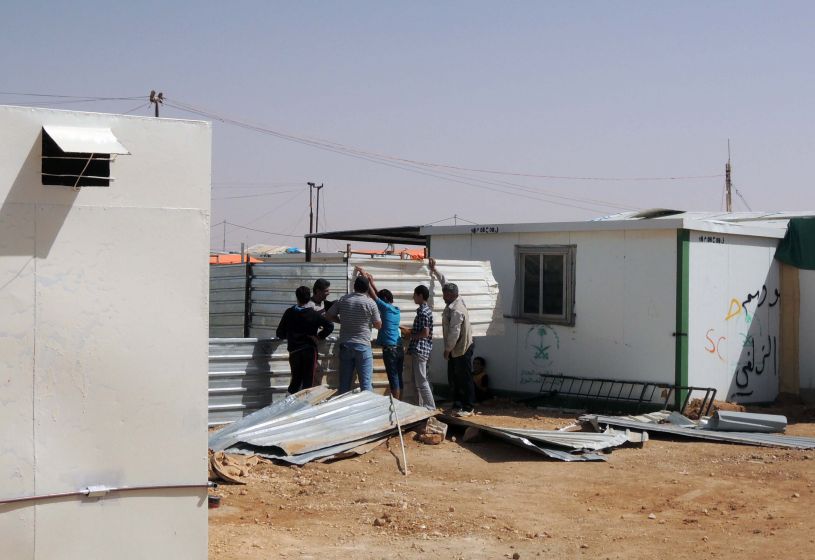 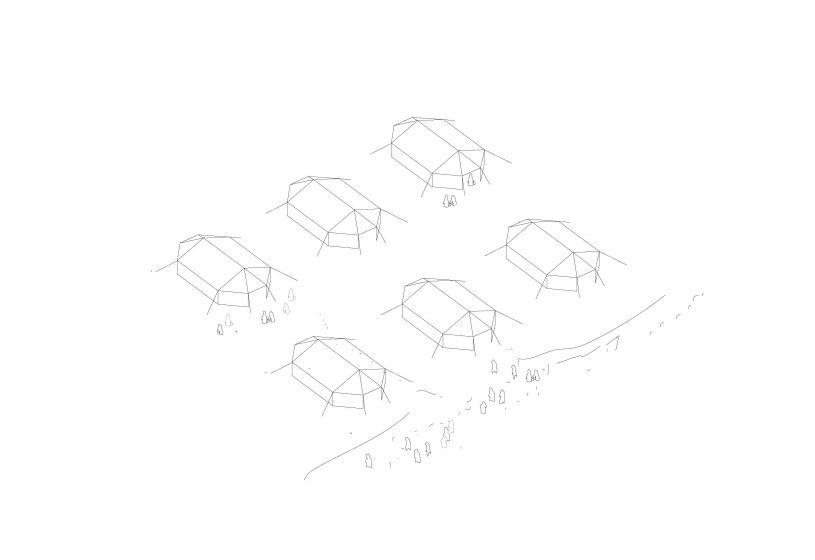 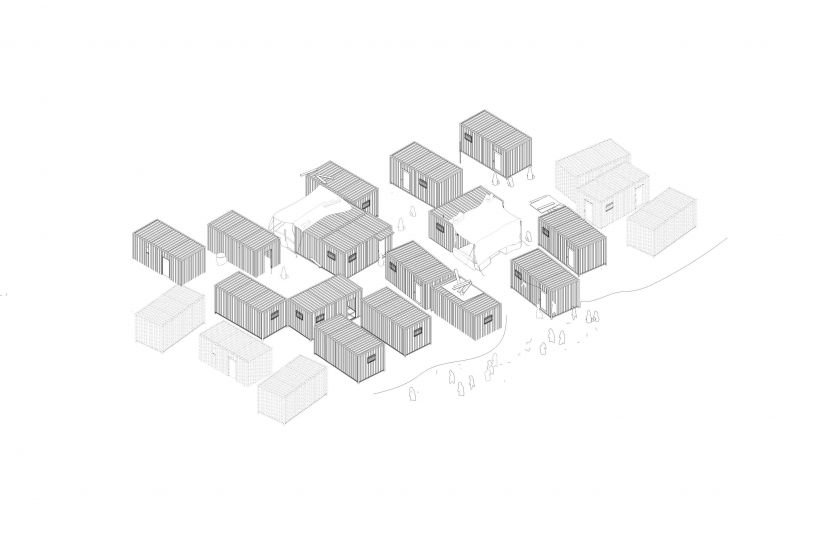 The focus is on the following research questions: What spatial knowledge do people make relevant to their particular situation in the state of hovering between place of origin, dramatic escape and the arriving and uncertain period of stay at an unfamiliar place of asylum? What is the relationship between the subjective experiences of space, which have been collected in different places and contexts? How do spatial constitutions change in their relationship dynamics with an ongoing period of time, and by what factors are changes influenced? Empirically, the study will focus on Syrian refugees who have found shelter at asylum centres as of 2011 in Jordan and Germany. The study is designed as a qualitative comparative study, which monitors the arrival and the establishment of refugees at different asylum centres and draws conclusions on the re-figuration process of space. As case studies, one refugee shelter is to be investigated in both Jordan and in Germany. In Germany the focus is on Berlin specifically the Berlin emergency accommodation facilities at Marzahn-Hellersdorf and Neukölln including the directly adjacent urban contexts. In Jordan, the UN refugee camp Zaatari is being investigated. The very different overall conditions to which the Syrian refugees are exposed in Jordan and Germany are intended to provide information on how the context of the asylum centre influences the spatial localisation and relocation process.