There are 141 capital cities, cities with over a million inhabitants, and metropolitan regions from all over the world that are members of METROPOLIS. The Governing Mayor of Berlin, Michael Müller, represents this global network at an international level as one of its Co-Presidents, for example, during its preparations for the UN HABITAT III Conference in Quito in October 2016. The intended outcome of the Quito conference is the passing of an agenda which will support cities in their implementation of the UN's Sustainable Development Goals.

Consequently, it is essential that the members of METROPOLIS become involved in the process of shaping this New Urban Agenda by contributing their experience and expectations, and their national approaches to solutions. To help cities to achieve this, the PrepCity Conference, which is taking place in Berlin from 2nd to 4th May 2016, is providing a forum for cooperation and exchange. In cities, there is an accumulation of problems ranging from housing and access to water, energy, education and health care through to the need for climate-compatible mobility and measures for a good quality of life. Equally, however, all kinds of ideas about how to solve these problems are generated by cities as well. This is what city representatives and experts from Berlin and twelve other global metropolises, Brussels (Belgium), Buenos Aires (Argentina), Guangzhou (China), Hyderabad (India), Johannesburg (South Africa), Montreal (Canada), Nairobi (Kenya), Mexico City (Mexico), Rosaria (Mexico), Quito (Ecuador), Sydney (Australia) and New York (USA), will be reporting on and discussing.

Senator Geisel showed his appreciation of the contribution being made by large cities with the words: "Twenty years ago, at the most recent UN Conference on Human Settlements and Sustainable Urban Development in Istanbul, cities were just members of the audience. At the forthcoming conference in Quito they will be participants. We need mandates for action for our cities so that we can put social justice into practice and further the well-being of our inhabitants at a local and regional level. Even though there are differences between cities in terms of resources, capacities and specific policy approaches, we are all confronted with the challenge of securing the future for the inhabitants of our cities."

The aim of the conference is for cities to reflect critically on the HABITAT III process so far from an urban perspective and to formulate specific requirements and expectations with regard to the New Urban Agenda. Even though the circumstances and experience of the cities taking part in this conference vary enormously, the PrepCity conferences so far have shown how important a global exchange of ideas is. Berlin too has been able to learn from other cities during this process and to contribute innovative approaches to solutions as well.

As Senator Geisel puts it: "It is only by acting together that cities can strengthen their voice in the HABITAT III process and help a New Urban Agenda to emerge that enables local actors to shape a decent future for all citizens. To maintain a quality of life in cities as well as social integration and harmony requires intelligent and sustainable urban development and, therefore, our involvement in global discussions at an early stage." 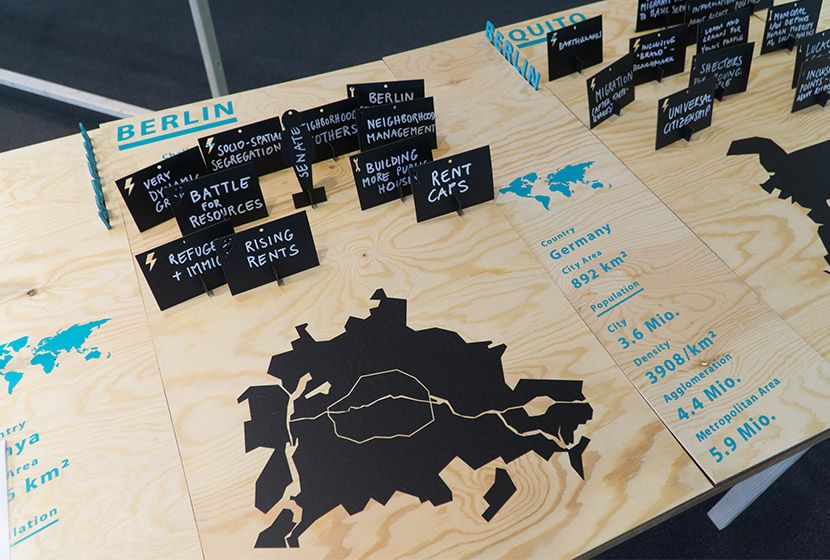 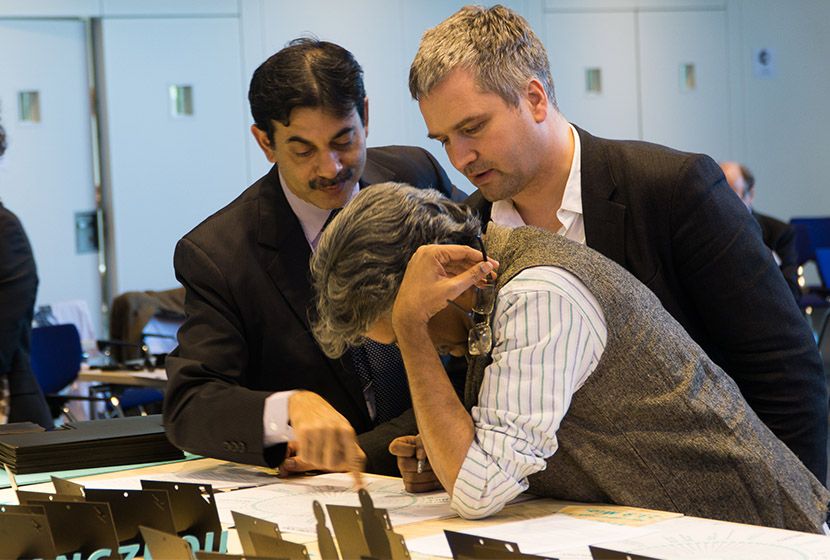 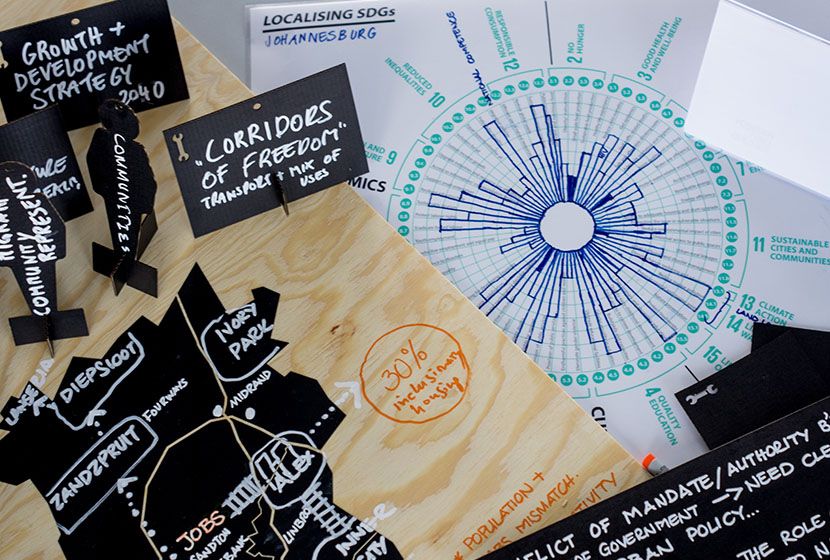 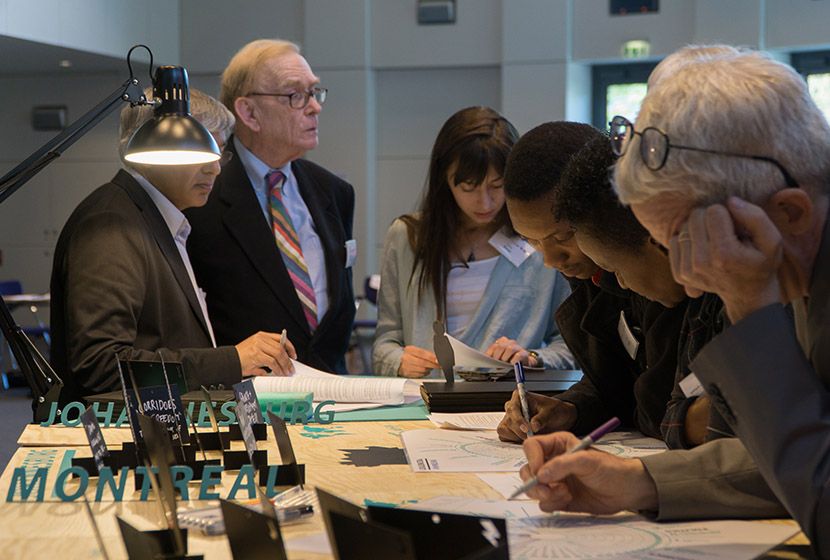 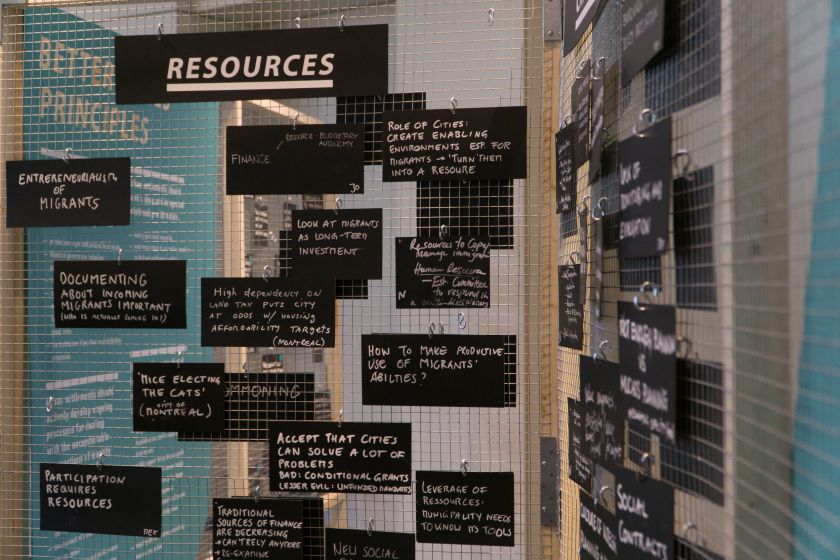 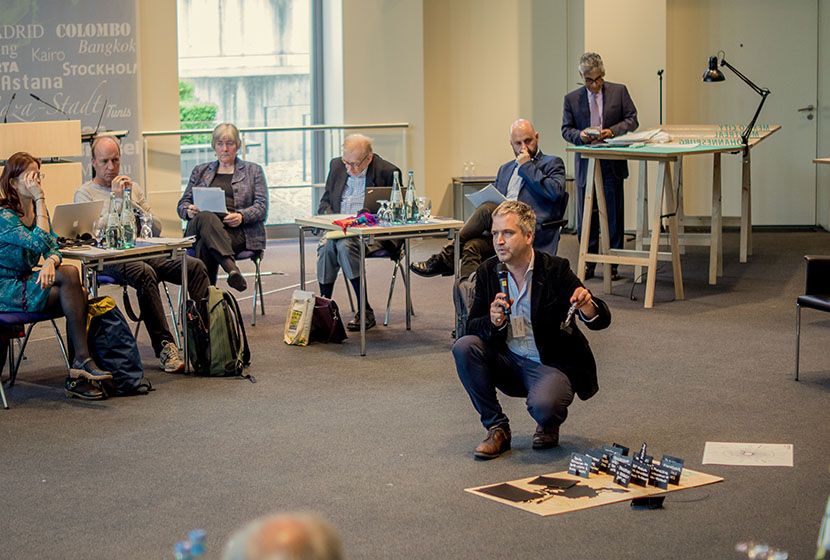 The outcomes of this conference will be presented for discussion to an international group of politicians and experts at the German Habitat Forum (June 1 – 2, 2016) in Berlin.

The conference is being supported by the Federal Ministry for Economic Cooperation and Development.

Barbara Berninger, Head of Division for EU and International Affairs at the Senate Department for Urban Development and the Environment and Regional Secretary (Europe) of METROPOLIS
barbara.berninger@senstadtum.berlin.de/