Things don't really exist until you give them a name

Things don’t really exist until you give them a name traces contemporary urban heritage discourses and practices across the globe. From Dar es Salaam to Berlin, via Istanbul, Flint and Kolkata, this book connects a wide range of voices to heritage debates. Artists, curators, and activists as well as historians, architects, planners and urban researchers address the urban heritage conundrum: Although heritage is claimed to have the power to achieve social cohesion and galvanise urban communities, it is intrinsically contested and divisive.

Beyond memorials, monuments and listed buildings, the authors consider urban heritage through a variety of objects, places and practices as well as technologies and infrastructures. These include street signs in Berlin that uncritically memorialise the city’s colonial past; the habit of taking short cuts through Lubumbashi’s back alleys that is a legacy of colonial urban planning; and an artistic intervention in the centre of Lahore—a particularly volatile environment for heritage activism—to commemorate people who were killed in the city’s streets. 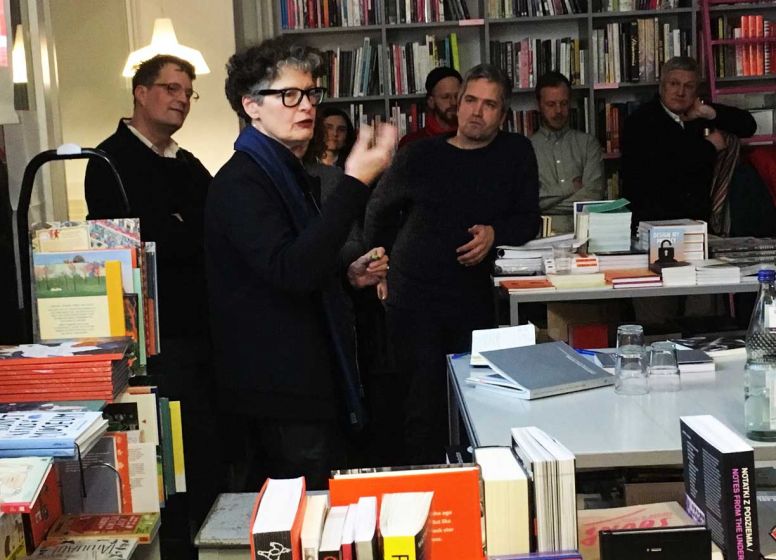 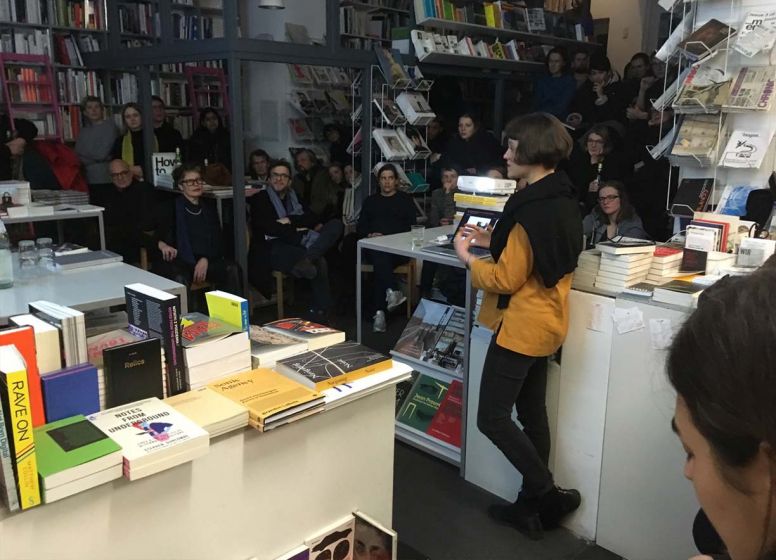 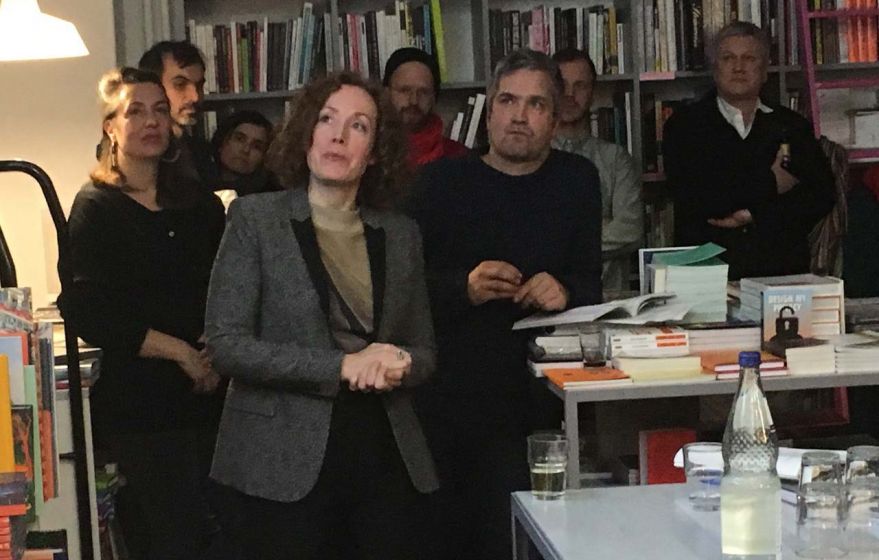 Interspersed among the critical essays are presentations of the work produced by artists, including a set of wooden stools that traversed Dar es Salaam, and an archival investigation of the role of German missionaries in the forced resettlement of southern African communities. Interviews with heritage activists that discuss among other things music landscapes and the challenges in beginning a dialogue with local government add to the mix. A critical reflection on the methods and tools applied to student investigations of urban heritage in Dar es Salaam and Berlin, and the results they produced, completes the combination.

Through fresh perspectives, this book argues for a more citizen-centred and rights-based approach to heritage which could help to make cities more just and inclusive.

Things don’t really exist until you give them a name.